Around 2,300 secondary school pupils from 32 schools have recently learnt the importance of cervical screening, also known as smear tests. 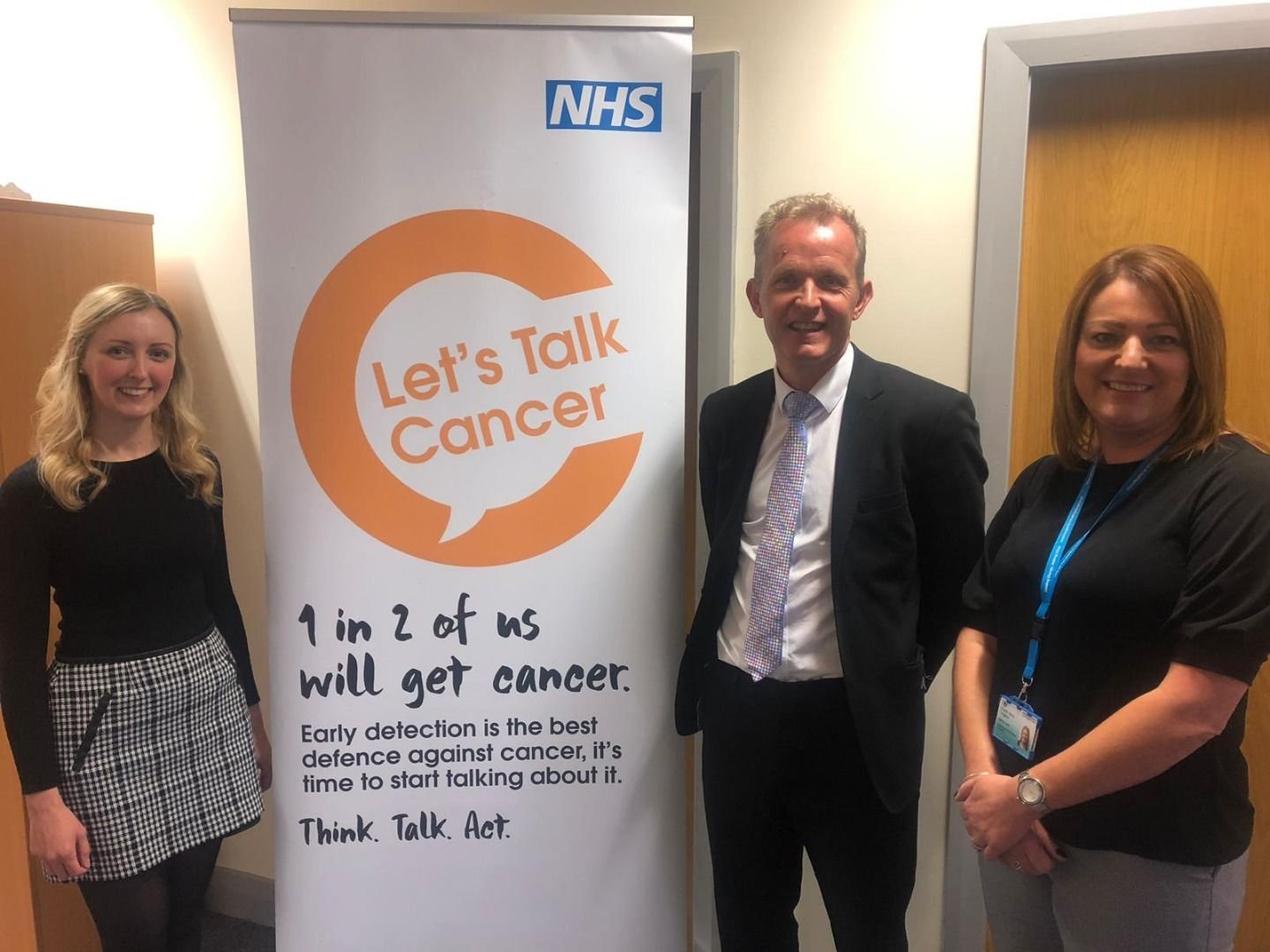 ast was web streamed free to classes and assembly halls, to enable students and teachers, to find out more about cervical screening and ask any questions. The Learn Live broadcast also featured a video from Karen Hobbs, a cancer information officer at The Eve Appeal which is the UK's Gynaecological Cancer Research Charity.

Each year around 3,000 women are diagnosed with cervical cancer in the UK and it is most common form of cancer in women under 35.  Cervical cancer can be prevented by attending regular screening.  Women are invited for screening by letter when they turn 25 but worryingly, 1 in 3 of those invited, do not attend.

“Cervical screening is a way of preventing cancer by finding and treating abnormal cells in the cervix. These changes could lead to cancer if left untreated.  Research shows that cervical screening prevents at least 2,000 cervical cancer deaths each year in the UK.

“We have recently launched a campaign called ‘Let’s Talk Cancer’ which aims to encourage people to talk about cancer and hopefully improve screening uptake.  Early detection is the best defence against cancer and increases the chance of successful treatment.”

You can watch the broadcast recording on demand at:

To find out more about Let’s Talk Cancer, visit: