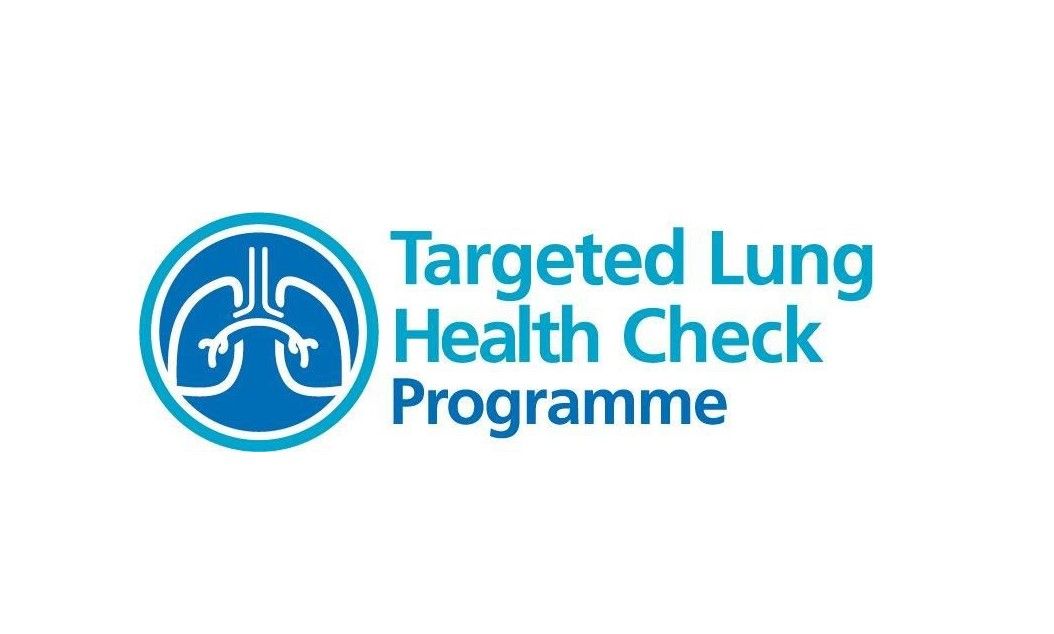 Your lungs work hard for you every minute of your life. As you get older, it's worth getting them checked out.

Lung cancer is frequently diagnosed at a later stage than other cancers because often there are no signs or symptoms at an early stage. The Targeted Lung Health Check Programme is a new pilot scheme designed to identify signs of cancer at an early stage when it is much more treatable - ultimately saving move lives.

The programme is being offered to people between the ages of 55 and 74 who are current or former smokers and at greater risk of lung cancer. Those eligible will be sent a letter to invite them for a Lung Health Check.

The Lung Heath Check finds out how well a participant’s lungs are working and hopes to identify problems early. Most of the time no issue is found, but if cancer or an issue with a participant’s breathing or lungs is found early, treatment could be simpler and more successful.

What happens during the check? There are two main stages to a Targeted Lung Health Check. The first is an initial assessment with a health professional and the second, if necessary, is a simple scan of the lungs.

The aim of the programme is to detect lung cancer and disease early so that people can be treated sooner and more effectively – ultimately saving more lives. Lung cancer often has no symptoms in the earlier stages which can result in it not being found until the later stages when outcomes are less favourable.

The Lung Health Check takes part in two stages. The first is an appointment with a specially trained nurse to assess your risk level. If you are found to be at high risk of having lung cancer you will be invited to have a low dose CT scan so we can capture an image of your lungs and identify if there are any issues which need further investigation or treatment.

Should anything be identified either during the discussion with a nurse or from the CT scan, then you will be contacted by telephone or letter with the next steps. If you have any questions you can speak to the staff on site or contact 01530 432341 Monday to Friday, from 9am to 6pm.

The Targeted Lung Health Check is currently being offered to those most at risk of getting lung cancer. Data shows those between the age of 55 and 74 who currently or previously smoked are at a higher risk than others of getting lung cancer. If you display any symptoms or have any concerns about your lung health you should book an appointment to see your GP straight away.

The Targeted Lung Health Checks have started in the area so please wait for the information from your GP.

Yes. If you are eligible for this service, please book your transport to your lung health check appointment in your usual way.

You may need to remove your coat, but you can leave your clothing on.

The Targeted Lung Health Check Programme is being rolled out across the England. The areas with higher lung cancer mortality rates are being prioritised first and new locations will be available from April 2022. If you are worried about any of the below symptoms, please see your GP as soon as possible:

Who's on the team? 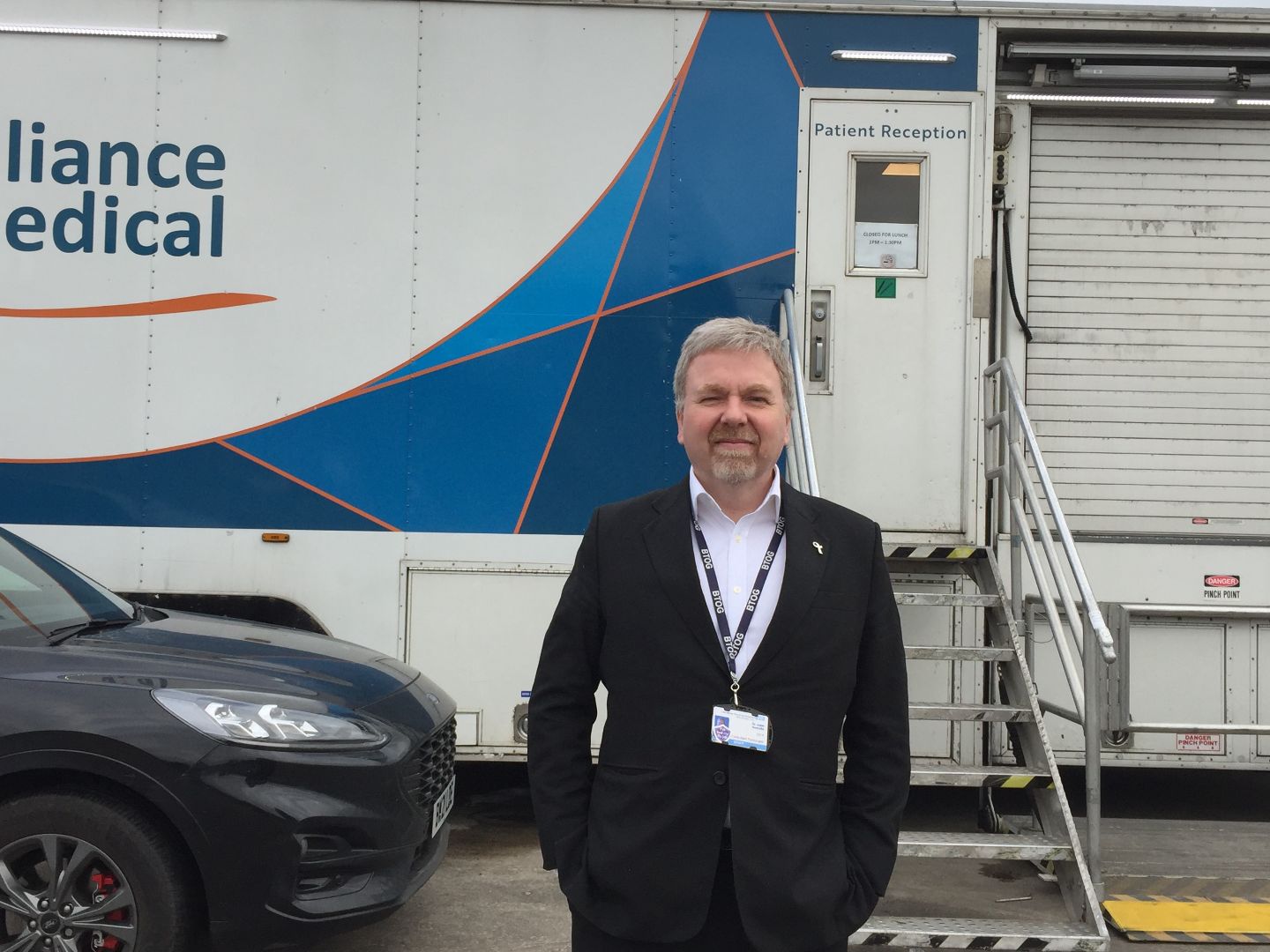